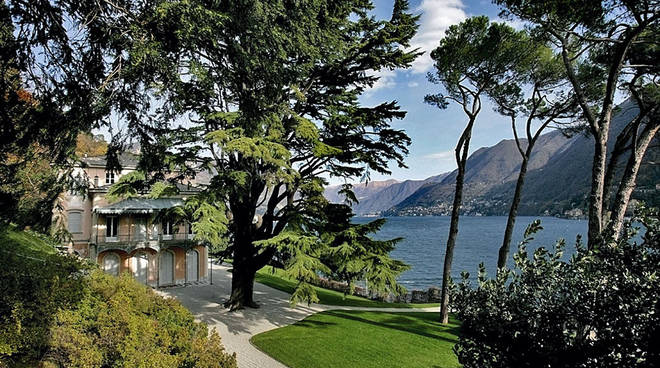 Sébastien Houde is Associate Professor at the Grenoble Ecole de Management (GEM), France. He has received his PhD from Stanford University. He is an economist with interests in energy and sustainability issues, digitization, innovation and technology, industrial organization, and behavioral economics. Methodologically, his expertise is in structural econometric modeling, Big Data econometrics, and evaluating digital technologies with large-scale field experiments. He is particularly interested in research projects where data, technologies, behaviors, and energy policies all come into play. Prior to joining GEM, he has worked at ETH Zürich, the University of Maryland (AREC), Resources for the Future, and Natural Resources Canada.

Lutz Kilian has been the most cited energy economist in the world for many years. He also ranks in the top 1% of high-impact researchers worldwide in Business and Economics. His research interests include time series econometrics, empirical macroeconomics, and energy economics. He is not only the leading expert on global oil markets, but also an accomplished time series econometrician and coauthor of the leading textbook on structural vector autoregressive analysis. Dr. Kilian received his Ph.D. from the University of Pennsylvania in 1996. In 2009, he joined the Federal Reserve Bank of Dallas as a Senior Economic Policy Adviser, having served on the faculty of the University of Michigan since 1996. During 2001-03, he served as the Senior Research Adviser to the European Central Bank.

Matteo Pelagatti is Professor of Economic and Business Statistics at the Department of Economics, Management and Statistics of the University of Milano-Bicocca and head of the same department. He holds a PhD in Statistics from the University of Milano, enriched by a semester of training and research at the Humboldt University of Berlin. His research interests are mainly in the fields of time series analysis, energy markets, robust statistics and financial econometrics, but occasionally cover also health sciences and other social sciences. His research has been published in international outlets such as Journal of Econometrics, Journal of Applied Econometrics, Energy Journal, Energy Economics, Energy Policy, Journal of Banking & Finance, PLOS One, and he is author of the book Time Series Modelling with Unobserved Components published by Chapman & Hall/CRC.

Gazi Salah Uddin, Ph.D, is an Associate Professor of Financial Economics at the Department of Management and Engineering, Linköping University, Sweden and also a visiting Professor Trinity Business School, Ireland. His research interests focus on areas such as international economics and financial markets, energy and corporate finance. During the last fourteen years, he has served as principal investigator, experienced researcher, project manager or team member in many international and national research projects, including IFC (World Bank) and UNESCAP, UPAR-UAE University, UAE; Nasdaq-OMX foundation; Asian Development Bank; Swedish Energy Agency and ongoing project on ERIA and IEI-Linköping University. He has publications in well-renowned journals such as European Journal of Operation Research, Journal of Economic Dynamics and Control, Energy Economics, The Energy Journal.